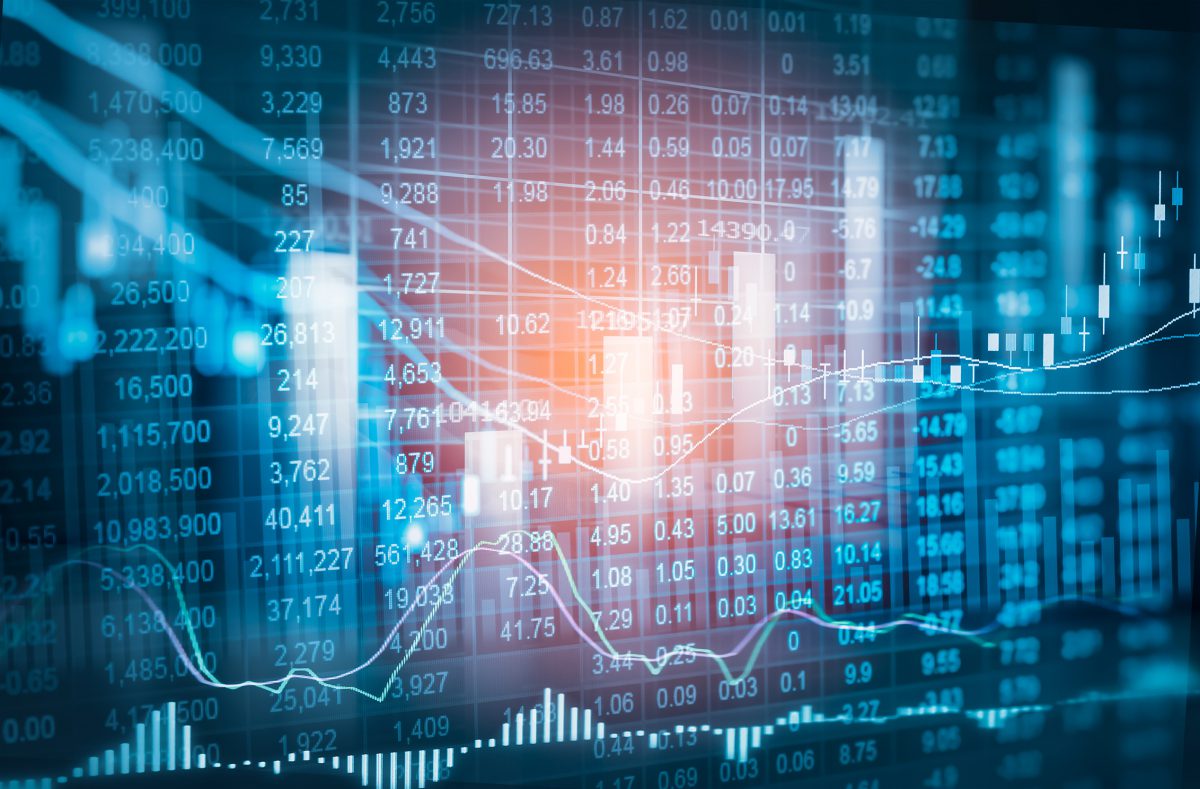 “I am pleased to be able to once again report People Corporation’s strong financial results, this time for the second quarter of 2018,” commented Laurie Goldberg, Chairman and Chief Executive Officer.  “Strong organic growth in our existing business is enhanced by results from acquisitions, notably from the acquisition of Assurance Dalbec in the first quarter of the current fiscal year, and last year’s acquisition of Sirius Benefits.”

Highlights of Financial Results for the quarter ended February 28, 2018

The Company’s financial results for the three months ended February 28, 2018 fully reflect the effect of last year’s acquisitions of Sirius Benefit Plans Inc. (“Sirius”) and Skipwith & Associates Insurance Agency Inc. (“Skipwith”), and organic growth initiatives.  The effect of the acquisitions of the assets, liabilities and business operations of Assurance Dalbec Ltée (“Dalbec”) and Rockwater Benefits Company Ltd. (“Rockwater”) are reflected from their dates of acquisition in the current fiscal year, which were December 1, 2017 and February 1, 2018, respectively.

Adjusted EBITDA before retained economic interest (“REI”) for the three months ended February 28, 2018 was $8.8 million, an increase of $2.3 million (34.7%).  Growth in Adjusted EBITDA for the three month period was primarily attributable to acquired operations and organic revenue growth, offset by increased compensation expenses tied directly to the higher revenue and expanded leadership to accommodate future growth.

Adjusted EBITDA for the three months ended February 28, 2018 was $7 million, an increase of $1.8 million (34.5%) primarily due to the factors affecting Adjusted EBITDA before REI, offset by an increase in vendor’s interest in Coughlin, BPA, H+P and Bencom of $0.5 million (35.2%).

The Company continues to make significant progress on executing its strategic plan, while at the same time making investments to position the Company for ongoing future growth.  Some notable milestones include:

The complete Financial Statements and Management’s Discussion and Analysis for the three months ended February 28, 2018, along with additional information about the Company and all of its public filings are available at www.sedar.com.

The Company continues to be well-positioned to execute on its growth strategy, with a strong financial position and ready access to financial capital.  The Company had cash balances of $19.0 million as at February 28, 2018.  In addition to its cash resources, the Company maintains a credit facility agreement with its senior lenders that totals $82.8 million of credit capacity, with an option (the “Accordion Feature”), subject to the satisfaction of certain terms and conditions, to increase the Acquisition Revolver component of the credit facility by an additional $15.0 million of capacity, which would result in the size of the Acquisition Revolver being increased from $15 million to $63.8 million, and overall credit capacity being increased to $97.8 million.  As of February 28, 2018, the Company had $31.0 million drawn on the various components of it credit facility, leaving $51.8 million of unused credit capacity before considering the Accordion Feature.

In addition to the credit facility with its senior lender, as of February 28, 2018, the Company had $8.6 million owing to vendors from previous acquisitions, of which $2.8 million is due in the next twelve months.  Based on its current financial position, the Company expects to make such payments that are due in the next twelve months from the cash resources it expect to have at such time.